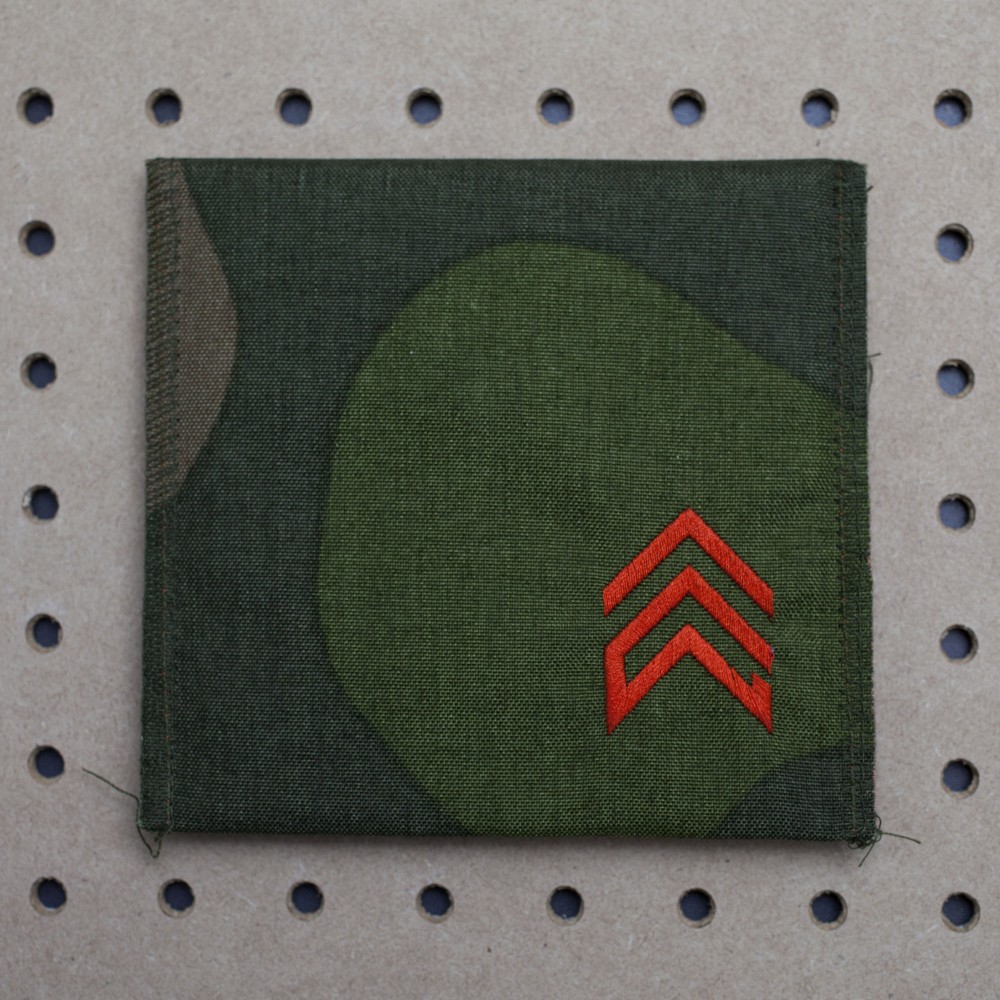 Pushing the boundaries of concept and innovation, the Assembly Generals album packaging is specially designed by Team Manila Graphic Design Studio. Both the CD and insert are tucked inside a stitched military green pocket, with a snap button at the back and the red AG logo boldly embroidered in the front. During the album launch last March 6, 2015, 15 pieces of a very limited edition camo version of the pocket were also released to the first batch of people who came to purchase the album at the event. All 15 were sold in less than 20 minutes of selling. 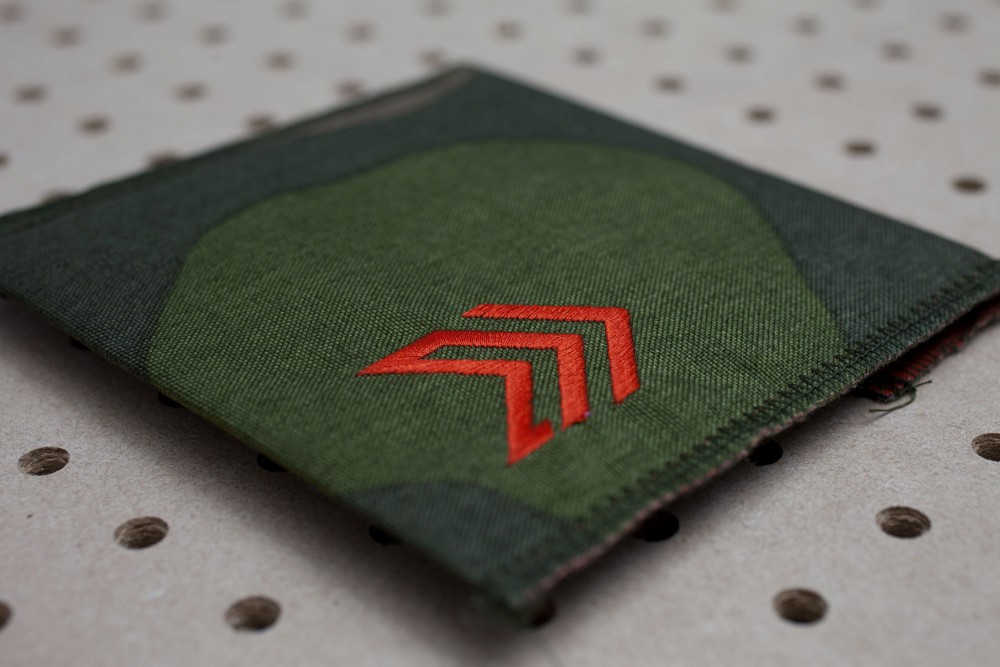 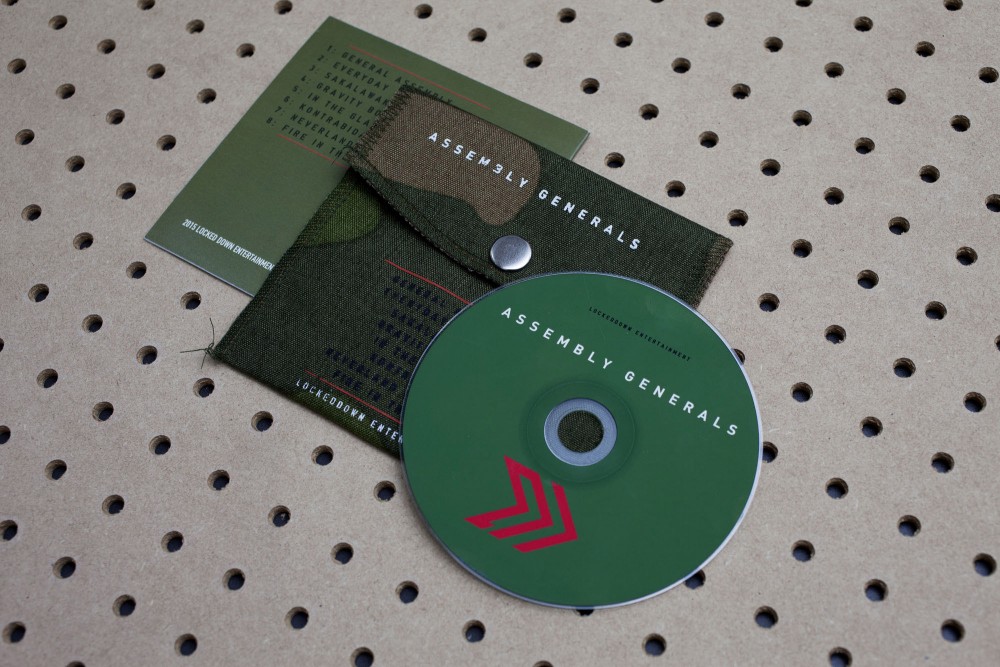 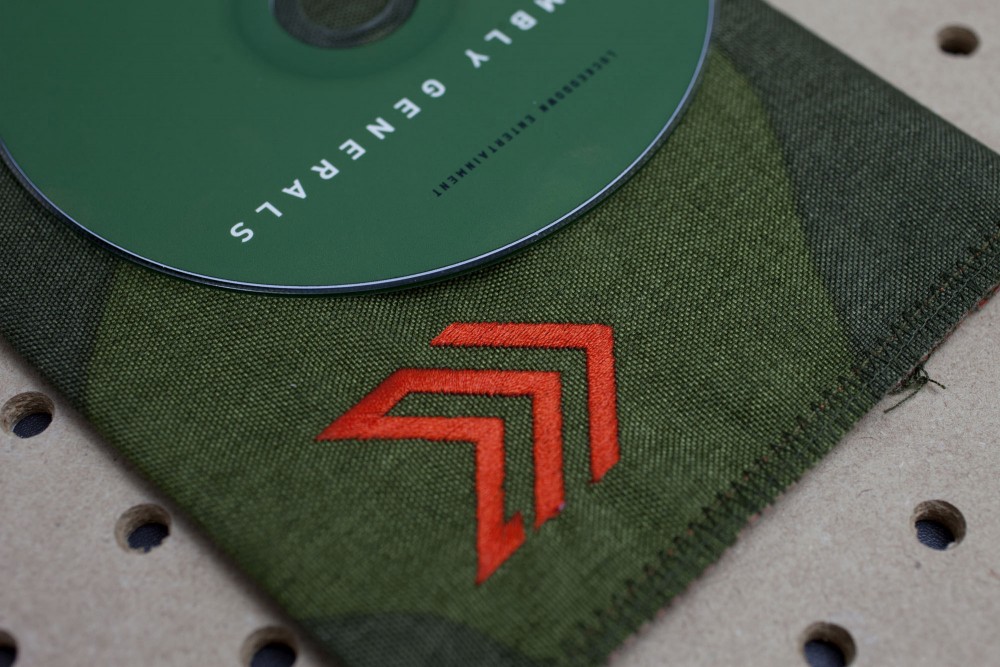